Posted by Stephanie on January 18, 2013 General

This is a non-kdrama watchin’ weekend. Gasp! I know! It feels so weird not to have a steady stream of Kdrama to watch. Don’t get me wrong–there is still a ton of shows on the TBWList–I’m just no longer gulping them down as I was last month.

So instead of talking about what I plan to watch, I thought I’d talk about what I watched last week. Surprise! It wasn’t any of the four shows I listed in the post. This time I took the suggestions of one of the comments and chose something completely different.

First off–thanks for all the great suggestions! Apparently Woman Who Still Wants to Marry needs to be pushed up my TBWList. And My Girlfriend is a Guhimo needs to officially go on there. (Why do I have such a wall against this one?)

Anyway, here is the comment that caught my attention:

I’d suggest avoiding A Thousand Kisses. I’ve heard nothing good about it.

As far as Twdrama prepare for cheesy over the top humor. Office Girls is fun with the guy pursuing the girl instead of the other way around, but I think it could have had 10 less episodes as the plot became very circular towards the end.

Fated to Love You is fun and cheesy and utterly ridiculous and I still kinda like it even though it annoys me.

My Queen is pretty decent and it’s on DramaFever.

Autumn’s Concerto is my top recommend. It’s almost the perfect blend of cuteness and melodrama. It’s my all time favorite drama and adorable! It may have every cliche in the book, but it does all of them so well that it’s fun to watch. *runs off to rewatch for the millionth time*

This was from Deeno, from over at Mad Dino Asylum blog.

Her comment reminded me that while doing My Month of Kdrama I swore the next show I’d watch would be a TWDrama. And since I’m not a huge fan of cheesy over the top humor, I went with Autumn’s Concerto. 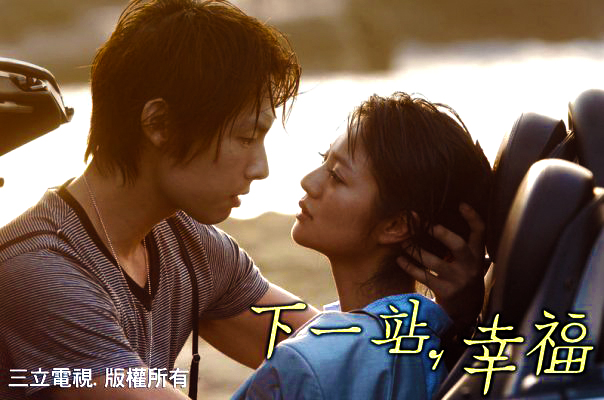 She’s right, it had every cliché in the book, but I didn’t care. The language took some getting used to for me but I was pretty much hooked right from the first episode. I started Friday night and before I knew it I’d watched 4 episodes. They crammed so much into this show, whenever I had to (and I do mean had to, I had trouble prying myself away from the TV while watching this drama) turn off the TV, it surprised me how many more episodes I had to go considering all the stuff that had already happened.

It was one of those shows, where I couldn’t stop thinking about it. What was going to happen? How was the hero going to react when he found out the truth? When would the heroine stop lying to him? And when the secrets were finally all released, it wasn’t one of those “ah, now they can all be happy”, nope that’s when things only got worse.

I can’t believe how consumed I was by this show.

If this is a taste of Taiwanese Dramas, sign me up, I can’t wait for the next one.

KTown Is My Sort of Town