Posted by Stephanie on March 6, 2013 Reviews 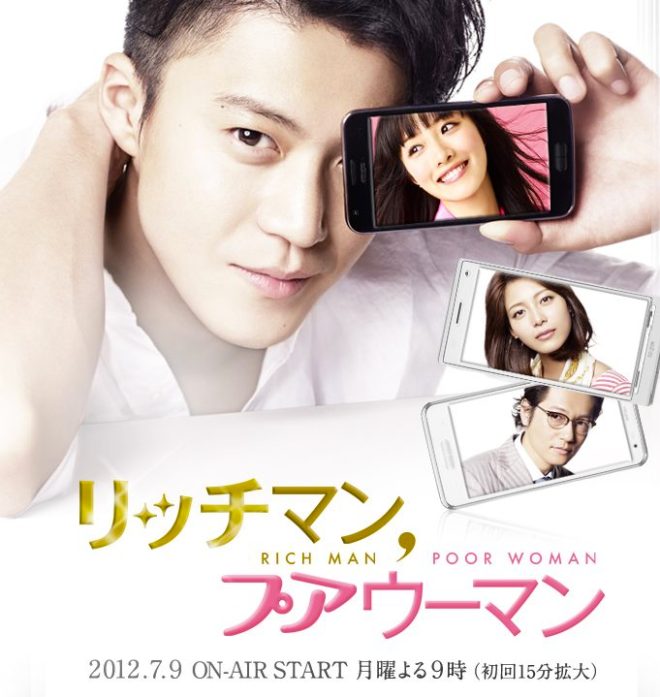 Yes, I know, since I just finished this over in Operation Kdrama Chat, sure I talked the heck out of over there, but am I done? Oddly, no. I had problems with this show, prob-lems. I just can’t stop thinking about it, finding out where it went wrong for me. Lots of others love this show. I know I saw it on plenty of others best of 2012 lists. Why do I have such issues with it? I really think, while it’s fresh in my mind I want to do a quick rewatch and then rip it apart, look at it’s insides and report my findings.

With this in mind, I’m bumping Rich Man, Poor Woman up to the top of the list. Of course this doesn’t have anything at all to do with the fact that the next show scheduled to review is Gloria another long one. It’s not that I haven’t been looking forward to rewatching Gloria again, I’ve got lots to say about that crack-tastick show,it’s just after the 159 episode behemoth of a show Smile Dong Hae, I need a breather before I dip my toes into the 50 episodes.

You know, and it’s nice to change pace and talk about show remotely current sometimes.
Back to Rich Man, Poor Woman. This is my first JDrama. A while ago I tried my first TwDrama and I was totally hooked and I can’t wait to try another one. (Why aren’t there more hours in the day just for drama watching?) With this Jdrama? Meh. It’s probably just because of Rich Man, Poor Woman, but I’m not especially eager to try another one.

Of course it could also be that I’m not as familiar with Jdrama and I don’t know of another one. I did really like Oguri Shun and would like to see him in something else, so I may have to do some research to try another. Eventually. Maybe.

Oguri Shun plays Hyuga Toru, an affluent man whose personality is on the contrary, speckled with flaws. A CEO of an IT firm who is published on Forbes as a billionaire, Toru attained his fortune through chance and pure luck. A woman who meets Toru and eventually becomes attracted to him is Sawaki Chihiro, played by Ishihara Satomi. Chihiro is a hardworking college student at Tokyo University who has prepared for her future as much as she possibly could through studies and obtaining licenses. Despite her efforts, she has yet to land a job. Upon meeting Toru, she begins to unravel a genuine pureness inside him and solitude resulting from such pureness, which eventually draws her closer to him. The two repeatedly conflict each other, but little by little learn about one another to grow and develop together.

A Cinderella story of the real world. Will the two be able to compromise their values and lifestyles to become a happy couple?

Ask And You Shall Recieve!