Plea to the God’s of Kdrama V

Since we’ve had a banner week of wishing for things this week, I figured it’s way past time to drag out our Plea to the God’s of Kdrama series. Looking at our last go around, we got 1 of four of our wishes. Hrm. Not great. However, looking at the wishing scoreboard, we’re at about a 50% success rate. WIN!

So what are we wishing here this time over at Crazy? 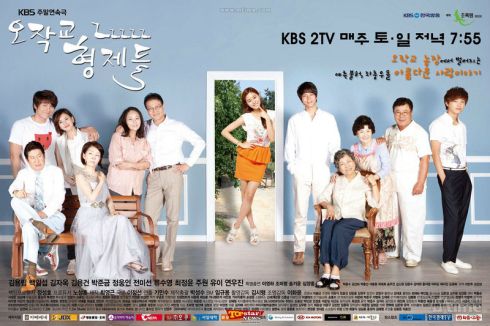 I’ve heard really good things about this show! Actually, I haven’t heard anything bad about it. What I haven’t heard? Any of the big 3 getting it so I can easily watch without giving my computer a dreaded social disease. Come on, for something which is apparently so popular, there’s no reason why one of the big 3 (VIki, DramaFever, Hulu) shouldn’t get this.
Jung Woo Sung.

No, I’m not asking for my current Kcrush to be my very own boyfriend–we need to keep these goals realistic here ladies–I’m just asking that he comes back to Kdrama land sometime in the near future. Or even better, if they could just remake Padam, Padam with a better ending, I would be totally psyched. You’re right, I did just get done saying reasonable goals. Okay. Jung Woo Sung, in a melodrama (I think he’s best suited draped in a veil of angst), with a happy ending, and a lovely romance. That’s totally doable, right?

Here’s a hard one: How about a Kdrama I can totally get super excited about? I don’t know about you guys, but this year continues to be a year of ‘meh’ mixed with a little ‘eh, I guess so’, Some of the shows out there are getting good reviews, and I’m kind of interested in, but nothing that makes me sit up and say “Woah! I have to see that!” And looking out on the horizon, nothing else is striking my fancy either. Where are this year’s Shut Up Flower Boy Band? Faith? A Gentleman’s Dignity? Big? (Yes, this turned out badly, but we were all counting down the days for it to start.) It’s beginning to make me worried. Has Kdrama changed? Or is it me?
Virus

Virus looks pretty good, but is not being subbed on any of the big three. So let’s toss it in here too. Medical thriller? Guy from Dream High, Scent of a Woman, and Ghost? Viral epidemic which will eventually scare the pants off me for its real life possibilities? This is a show I can get behind.

So God’s of Kdrama, I don’t think we’re asking too much. And we’ve been very good Kdrama fan girls and boys.