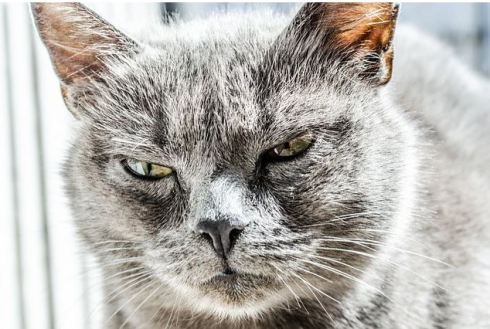 Please excuse me while I wear my self-righteous, indignant ranty hat for a while. And for anyone who’s wondering, it’s blue, and I look quite fetching in it.

So you know how we’re all a little bit obsessive about kdrama, right? And if you don’t think you’re obsessive, well, I hate to break it to you, but you’re sitting wherever you are reading an article on Kdrama that you found on the internet–welcome to my brand of crazy.

What brought this particular rant on?

I’m sure we’ve all had those friends who’ve questions these life choices we’ve made. Who, when you mention Kdrama or anything remotely Korean, give you the eye-roll. Heck, I started a blog to have an outlet in which to vent my fan-girl moments, taking pressure of those around me from having to listen to my squee’s and my trying to explain the plots of the particular kdrama I’m watching. Really, me being here is a public service I do for those around me…

Anyway, someone recently brought it up to me that people were talking about me and my weirdo obsession for ‘Korean Soap Operas.’

First off. I HATE that term. Yes, there are some shows which have a particular soapy quality to them. But calling all of Kdrama “Soap Operas” is painting with a pretty (expletive) wide brush. It’s like saying, “Oh, you’re reading fiction?” The term fiction itself only separates books from non-fiction. Within the fiction line you could be enjoying a nice science fiction, western, fantasy, romance, or historical novel.

Now these mockers in particular have their own obsession. One is a member (?) of several fantasy sporting leagues.. And the other has an interest with LOTR, which has led to such lengths that shall not be described here.

This made me wonder. What is it about my interests that are so different or mind-boggling to others? How is my love of KDrama so objectionable? Why am I considered a fanatic as compared to them and their own addictions? Is it the Korean part? If I were to love British TV, would that be considered okay? Or more mainstream? Or if my drink of choice were say, baseball, would I no longer be the topic of conversations?

To call something out without ever having tried it simply because it’s different from the norm, is just wrong.

Right now in Operation Kdrama Chat we’re watching Bridal Mask. It’s a well written (well, mostly) show with a high production quality and some slick editing. My guess if I could get people to give this show a shot, they would maybe not be hooked, but more understanding of Kdrama. Korean or not, good TV is good TV.

I wish I could say what I thought more eloquently.

So why do these comments irritate in particular? For years, I wrote romance, and writing romance requires a particular brand of thick skin as protection from scorn. It’s kind of similar. Heck, I’ve even had people ‘talk’ to me about my love of kdrama before. This time around though, I think it was the comment “They said you’re moving to NYC just so you can marry a Korean guy.” which pushed me over the edge. 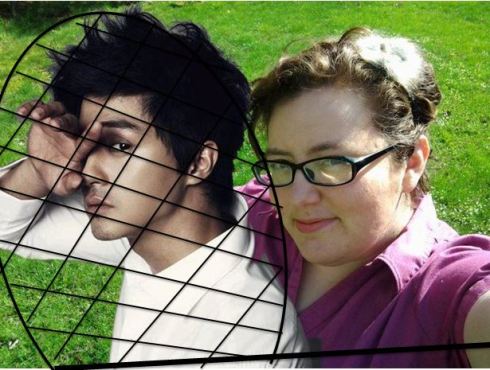 What the fudge?!? Seriously, dude, seriously.

Yes, yes, I’m going to uproot my life just so I can get myself a man. A Korean man in particular. What am I going to do? Go hunting the streets of KTown with my butterfly net hoping to trap a lovely specimen of korean manliness? That comment alone is just so small and belittling I was ready to spit. (Or take fingers to keyboard…)

I guess the belittling of kdrama and the belittling of me are really two different issues, but it was all part of the same conversation and I can’t really do two ranty-mcrant-rant posts.
Yes, I plan to move to NYC in the future. Is it to get myself a man? Uh, no. It’s to better my future and hopefully expand my career. Am I single? Yep. Do I hope to get married someday? ……maybe? But to turn one of the biggest life decisions I’ve ever made and boil it down, linking it to my ‘weird obsession’ well, you suck.

Yep, that pretty much covers it.

So, just from talks I’ve had from others, my new friends here in Kdrama land, I know I’m certainly not alone in the sideways looks, the scorn and comments. But I think we’re a pretty cool group of people who happen to have a fun interest. We’re not hurting ourselves or others. I’m okay, you’re okay, and I just wanted to take a timeout to say you are not alone!

Now I plan to lay down my hat of rant and do something more productive with my day. Like watch Kdrama. Who’s with me, Ladies?

Family Book of Gu: My Pros and Cons List