Hmm….what to do with those minutes while cooking a meal before settling into your evening viewing? If you’re like me it’s certainly not watching Kdrama. For Kdrama I need both eyes on the screen at all times as I don’t want to miss a single line of dialog. WHY DON’T I KNOW MORE KOREAN?!?And worse than missing out on dialog is the fact that Kdrama too easily sucks me in and I forget everything else around me–like dinner. I couldn’t tell you the amount of food I burned to a crisp before I instituted the Absolutely, Positively No Kdrama While Cooking policy.
So last night, I decided to check out the Asian Crush channel on my Roku box. You’ll remember I did a post on the Asian Crush channel when I first discovered it. It features Asian movies, some A, mostly B, but some C’s. I’ve learned that on the Asian Crush channel if you see something you want to watch you need to move fast, what’s here today is not guaranteed to be there tomorrow.
It had been a while since I last checked as the last few times there it was filled with movies I had no intention of watching or could get on Netflix. This time? Jackpot! There were easily 10 new movies I was interested in. While I knew I should be watching Flower Boy Ramyun Shop for review, I was so tempted to watch a movie instead. I told myself it’s because they might not be there later but really? It’s because I’m a procrastinator. Why work on my review watching when I could be doing something, anything, else?

The movie Head was what cinched it for me. I didn’t really care what it was about–the only thing I was excited about was that it starred Ryu Deok Hwan who I’m currently watching as Dr. Han inGod’s Quiz. Yeah, I think this guy is great and I’d love to see something else he’s been in (besides Faith, which he killed).
So I popped my popcorn–having at this point burned my dinner of course–and settled in. My first clue something was wrong? The opening credits were all in English. Not only was it not Head, it wasn’t even Korean! It was some, really bad, what had to be horror movie, but I’ll never know because I didn’t hang around. I crossed my fingers hoping it was just that single link. I foolishly went through the channel looking for every place where Head was listed. After sitting through the same Nissan commercial I learned, each of them had the same bad link. 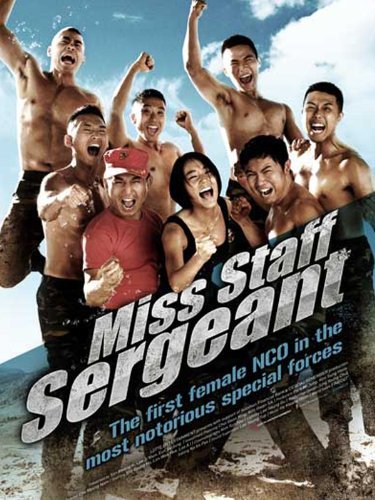 The one downside? At least every 7 minutes or so, it broke for commercial. Not a big deal right? It’s a free service, commercials are just the cost of admission. Look guys, I don’t mind a commercial–I mind the same GD commercial over and over. I’m not talking just every single commercial break we saw the same commercial–but sometimes during a single break I had to sit through that same Nissan commercial sometimes 2, 3 times. That I find almost unbearable.
At the beginning of the evening I imagined the post I was going to write as much different as the one here. As I scrolled through all the options, I thought about telling you all the fun new movies which had popped up, reminded myself to mention the don’t put it off rule, and thought possibly about talking about Head. Instead? I’m kind of irritated and want to say–don’t bother guys. For the movies I’ve seen there, it’s not worth the trouble.
This is my Kdrama public service announcement for the day.