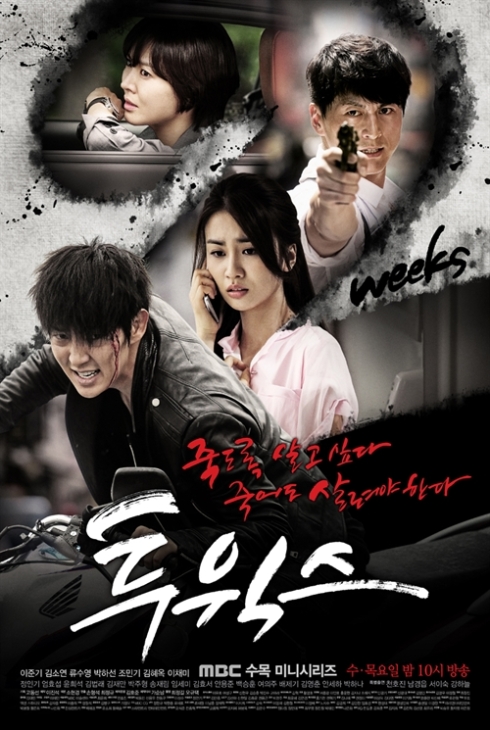 Well color me a little more interested in Lee Jun-ki’s new drama Two Weeks. It’s just been announced that Song Jae-rim has been cast as the villain of the piece. Woot!
Or conservative woot.
I remember when I was wooting about the casting of his current drama, Nail Shop Paris, which, now that it’s out, I have no intention of watching. It’s another case of “I thought he was going to be the hero?”. Poor Nail Shop Paris. (Is anyone watching that one?)
So this time I’ll refrain from getting more excited about the drama until we get closer to the release date. When cast photos start coming out, stills are spilled, and trailers are watched. Then I’ll get excited.
I’m nothing if not trainable.
I don’t know why I like this guy so much, really the only thing I’ve seen him in is that Nell MV, but I’ve cried through that so many times I think it’s given me some sort of connection to him and Lee Min-ki.
Well, that and he’s pretty.

Maybe not as pretty since he cut his hair for Nail Shop Paris, but I’m sure he’s learned the error of his ways and will be quickly growing back his beautiful, beautiful hair. It will be interesting watching a show with a villain who is so beautiful. I’m sure it happens in Kdrama a lot as there are so many beautiful people, but I can’t really think of any right now. Maybe History of a Salaryman? For parts of the drama Jeong Kyeo-woon is the villain.
Anyway, I’m meandering.
Casting news. 2 Weeks. Thriller. Lee Jun-Ki.  Song Jae-rim. See you there? Maybe.