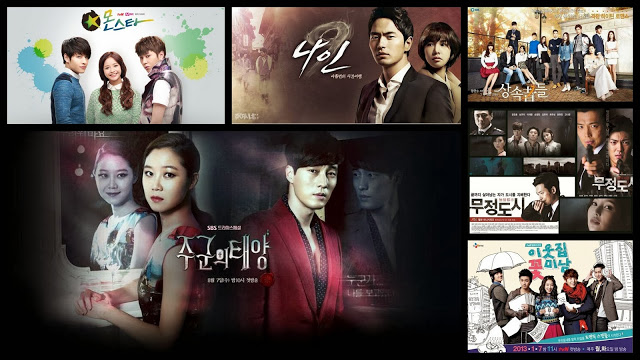 Hello, Cherry Cordial here! Thanks to Stephanie for giving me another chance to do an end-of-the-year wrap-up. What a difference a year makes—last year I was so new to Kdrama that I didn’t really get the appeal of watching the current shows. Now that I’m part of the community, I have soooo much fun watching and talking about the shows we’re all watching together, and I totally get it. Of course, I don’t have time to watch all the shows, since I’m still catching up on all the older ones I’ve missed, but I watched a lot more than I did last year. And now on to the lists.

Here, in no particular order (and bearing in mind that I didn’t watch nearly all of the dramas that were out this year), are my top five favorites of the year. 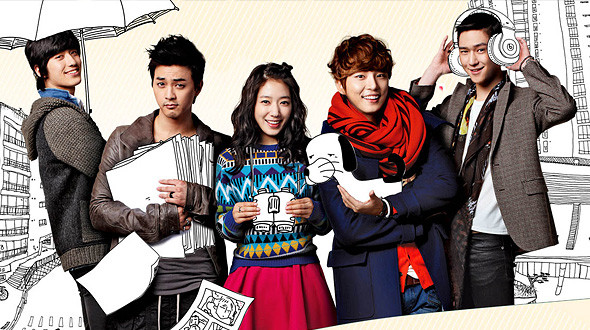 I was anticipating this one so much that I was worried it’d be a letdown. In the end, it wasn’t quite what I was expecting, but it was not a disappointment, either. Enrique and Dok Mi were anything but your average Kdrama couple, with their reversed gender roles, and I loved them for it. That, along with some pretty great secondary characters, made for a really good drama. It wasn’t perfect, of course, but it hit all my love-of-community buttons. Part of the fun with this one was discovering the FBND Meta Squad on Tumblr — with all their discussions about the layers and subtext — making the experience that much more enjoyable (yes, I’m a bit of a geek). 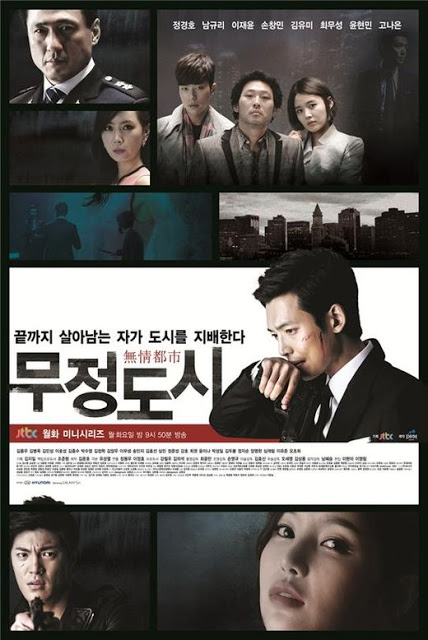 When this one came out, it was completely off my radar since it’s not the type of show I’d usually watch. Not that I don’t like action—I’ve always said a well-choreographed action sequence is a thing of beauty—but more often than not, the story’s not my cup of tea, not to mention that there’s the higher chance of a tragic end, which I don’t prefer. But I kept hearing awesome things about this one, and I’m glad I paid attention. The story is not without flaws (I mean, really, is everyone and their brother undercover?), but the characters were soooo awesome, I could forgive it. With my love of community, is it any surprise that the (very dysfunctional) family created by Jin Sook, Hyun Soo, and Doctor’s Son tugged at my heartstrings? The fact that, by the end, I even considered Safari to be part of the family tells you that they were doing something right. Besides our little family as a whole, I’d also like to give a shout-out, in particular, to Jung Kyung Ho who played our Doctor’s Son, Shi Hyun—he was awesome and the main reason that I came back episode after episode. 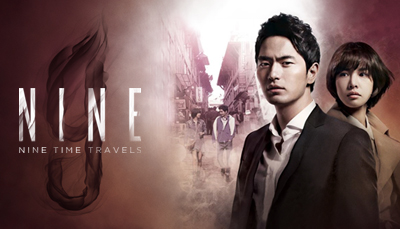 This was from the same team that made Queen In Hyun’s Man, which was on my “best of” list last year and also in my top five of all time, so I had to watch it, but honestly, the description sounded kinda boring. A journalist decides to travel back in time to stop a tragedy that tore apart his family? Yawn… Boy was I wrong, and I had so much fun trying to anticipate (and mostly failing) the twists and turns, all the while rooting for our hero to make things right.

Musicals are hit or miss for me. I really like a good cover song, but if you don’t integrate it into the drama correctly, it can be a real mess. This drama did it right, using the songs as more than just an excuse to show off the actors’ talents, instead weaving them into the drama, adding to the emotion of the scenes. Yes, it faltered and lost its way near the end, but even with that, the rest was so good that I’ll forgive them for it. 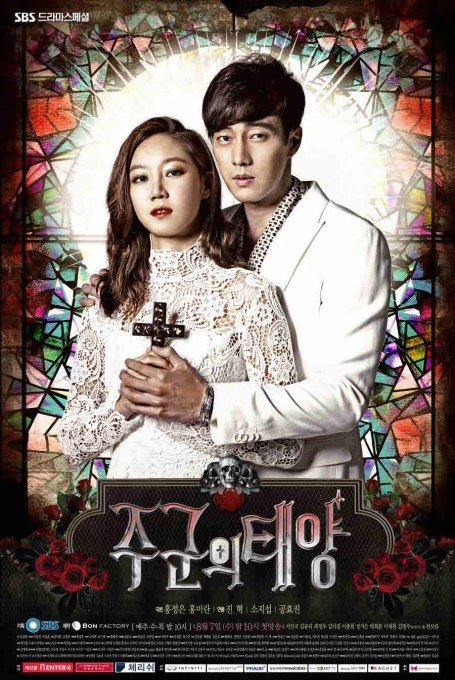 There was a time when a Hong Sisters drama was a something I looked forward to, but after Big I was a little gun shy. So I’m happy to say this was a great combination of the Hong Sister’s meta references and dialogue, with some ghosts and mystery thrown in for good measure. Every time I thought they were going down a tried-and-true drama road, they’d turn the trope on its head and make my day. Add to that the acting talents and chemistry of Gong Hyo Jin and So Ji Sub and you have a winning combination all around.

The Not So Good

As I said last year, I have a tendency not to finish dramas that I don’t like, but I’ll make a short list of the ones I dropped, again in no particular order. 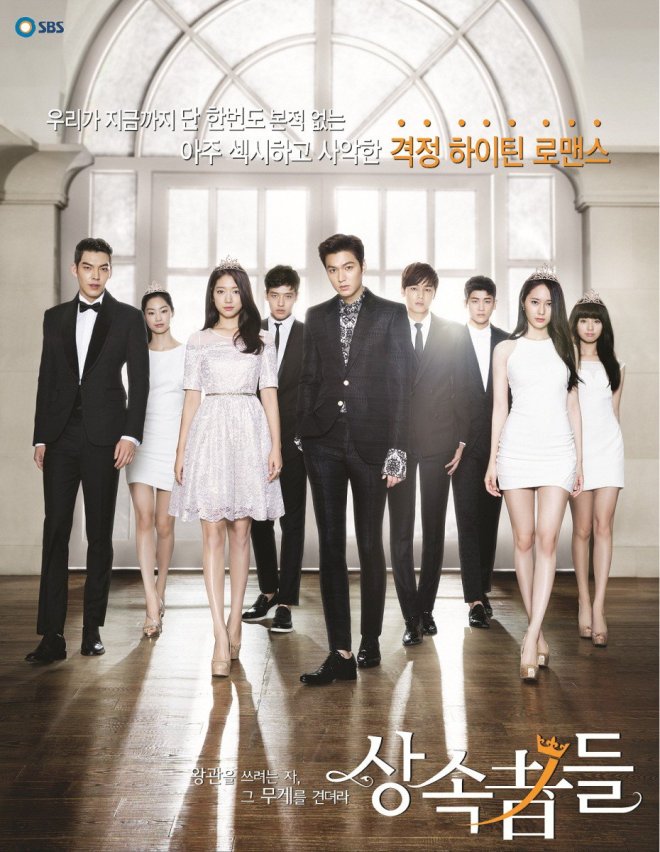 I had such high hopes for this one, since I’d loved the writer’s A Gentleman’s Dignity last year, but no such luck. I made my way through the painful US episodes, and things got better once they were back in Korea, but I just couldn’t make myself care about our leads and dropped it after six episodes. I’ve heard that a lot of the supporting characters were awesome, and if I ever finish it, that’ll be the reason. 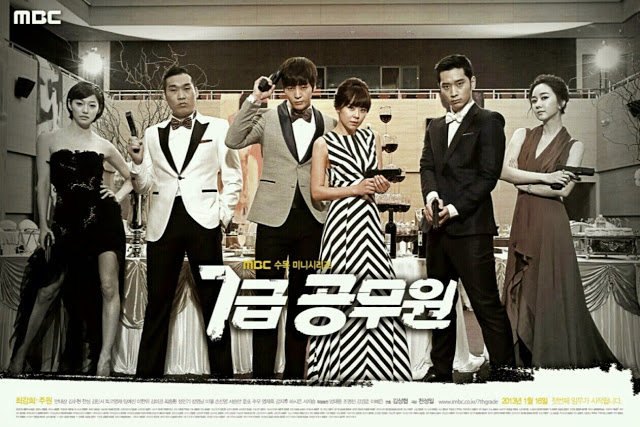 Oh, Joo Won, I’m willing to put up with a lot, since I think you’ve got some great acting chops, but I just couldn’t finish this. If you’re gonna be in a goofy action rom com, then don’t try to sell us on a serious spy story at the same time. Just choose… one or the other.

This wasn’t a regular drama, it was a six-episode drama special, and, unlike the others, I actually finished it. That’s because it was a really cute story, right up until the end. In my opinion, if you promise a cute rom-com and then swap it out right at the end, you’re just asking for an angry viewer.