Come Back Home: Actors Who Should Get Back To Dramas Already!

In a recent podcast, we talked about certain actors getting cast all the time. How there sometimes seem to be the same rotation of actors sometimes playing versions of the same characters. This got me thinking, there are some actors and actresses who we, for some reason or another, have been missing from our tv screens for way too long.

Here is my list of actors I wish would get back to work already. And if you could read this while humming 2ne1’s Come Back Home? That would be perfect as that’s what I’ve been humming the entire time I’ve been compiling the list.

Gong Yoo, honey, Big was so many years ago. It’s time to finish licking the wounds left by a bad drama, shake off the past, and get back up on the horse. And by horse I mean MY TV. If we’ve been able to move past that drama, don’t you think you should too? I’m sure there are many dramas just waiting for a hero like you–you could have your pick of projects. Heck! You’re Gong Freaking Yoo–just ask–I’m sure that there are writers out there who would love to write a project for you. May I recommend the skinship lover, Kim Eun Suk? Or possibly, if you want to ease back into acting, may I suggest a kissy tvN drama. Really? Either will do.

Right now while watching History of a Salaryman, I’m reminded just how much I like Jung Ryu Won and the chances she’ll take with a character. She is truly one actress who doesn’t care about ruining her ‘image’ and as a result her characters and projects are different and entertaining. Well, except for maybe her last project. I think it’s time for her to pull off another History of a Salaryman or a King of Dramas. 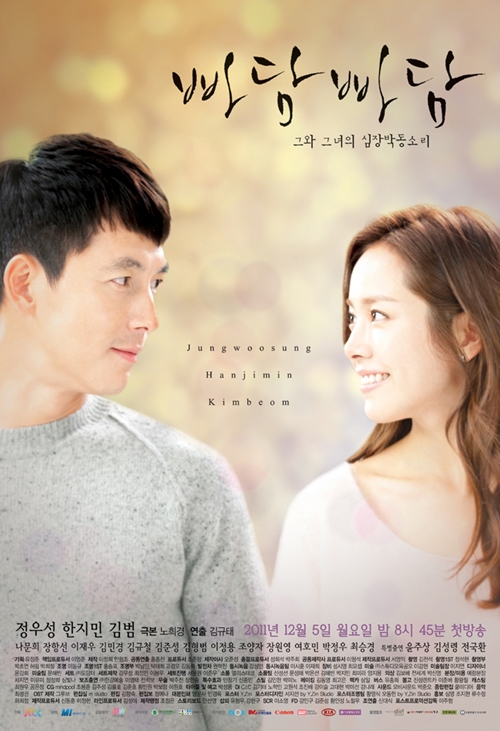 Oh, Jung Woo Sung. I realize you are mainly a movie actor, but I love you, and I cherish every moment we have together on any screen. Don’t you think it’s time, as a present for me, for you to come back to TV? I know you love the weepies, and that’s fine, I don’t mind crying buckets of tears over you if that’s what you want. Just please, come back. Padam Padam was forever ago.

Is it just me or is it weird we haven’t heard anything from the Hong Sisters? Since they start of their career they’ve consistently come out with a drama every year, not even taking a break after Big. Doesn’t it seem weird that they would take a break after redeeming themselves with Master’s Son? Unless they are planning something for later on this year, but I thought they were more summertime fare. And here we are, mid summer, and no Hong Sisters. Not to mention, it’s the Hong Sisters, wouldn’t we have heard rumors of a planned project if they did have one in the works? Its not that I love the Hong Sisters, but it’s now tradition. 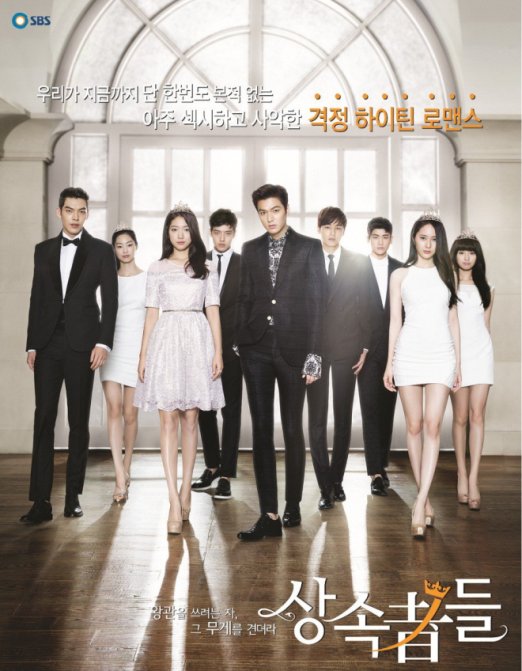 Yep, I know it was just last year that you were in Heirs. However, since I’m choosing to overlook Heirs as I have no intention of ever watching that one, I believe I’m owed a drama. And aren’t you typically a one project a year actor? Why break this habit now? Just because you’ve filmed your first movie, this does not excuse you from your tv acting responsiblites.

Only (way too many count–sob!) days of military service left to go. You had best come out swinging. And if you could come out with the extra post military hottness, we wouldn’t hate it. If not? Don’t worry about it! We’ll take you any way we can get you.

Dear Lee Chun Hee, I’m not sure if I’m ready to forgive you for being in my city for weeks and not looking me up. I mean, I even went out onto the streets of NYC and searched for you–the least you could have done is been in a place where I could have found you. However, I will look past this transgression if you’d just come back to the tv. And not as a second lead. Please. My fandom is on the line here.

Not Korean, but Vanness Wu is my favorite actor in all of TW-land. I know he’s all busy with music, getting married and stuff, but I don’t think it would kill him to do another drama. I’m about thiiiiiis close to breaking down and watching Ti Amo Chocolate, even though it is 80 episodes of nothingness just to see get a Vanness fix.

Well, here’s a total cheat, but it’s my post and I don’t care. TABLO! COME OUT WITH NEW FREAKING MUSIC ALREADY. 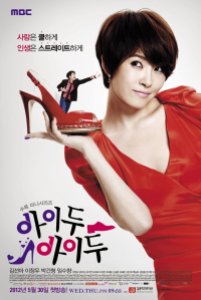 How long ago was I Do, I Do? Too long, I think. Kim Sun Ah is definitely one of my favorite Korean actresses and it’s really time for her to come back with another one of her signature characters.
Lee Min Ki

Remember Lee Min Ki? Remember when you used to do dramas? It was your role in I Really, Really Like You that first turned me into a fan of yours. I’m very happy that you’ve created this big movie career for yourself, but just think of all the new fans you could be creating by coming back to TV! I think you owe it to all the possible fangirls out there, like myself, to put down the edgy, and pick up the drama. Actually, you don’t even have to put down the edgy roles, remember Shut Up Flower Boy Band? You can be edgy and be on TV. Just ask tvN, I’m sure they’d be happy to have you back.

So here is my list of people I want to ‘Come Back Home’ to us. What is yours?

Who Did the Rain Dance?