Liars Game Via We Got Married

Posted by Stephanie on October 28, 2014 General 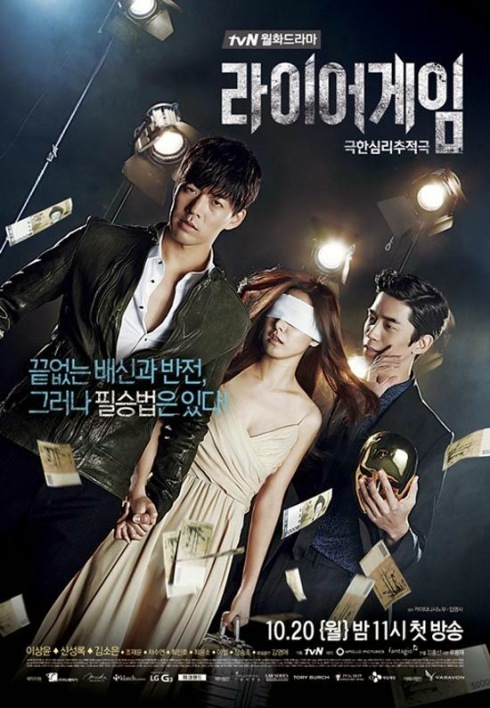 What an addiction to a variety show makes.

If you guys missed my admission on the podcast, I’ll admit here to you now the, frankly, embarrassing news. I watched We Got Married Actually it’s worst than having randomly watched a single episode. Are you ready for this?

That’s right, the show I swore to never watch–like never-ever–like never in a cold day in hell ever. Yeah. I caved. Worse than that, not only did I cave, I now eagerly await, possibly even crave each episode. I blame Cherry Cordial.

However. I give this admission with the caveat that I still stand with–I’m only watching the 19+ couple and that’s it. For real.

But for now? I’m good and stuck on this adorable pair. I want them to get married for real and have lots of dorky, cat loving, adorable babies–yep–I’ve become one of those people too.

When Song Jae Rim admitted he had no idea who his wife Kim So Eun was (is?), I completely understood. Back when Cherry Cordial was trying to get me to watch, she described her as “the friend from Boys Over Flowers“. And how many years ago was that exactly?

It turns out she’s been working steadily ever since, in drams like Horse Doctor, After School Bokbulbok , A Thousand Kisses, and The Man Who Can’t Get Married. Even now, she is starring in the current tvN drama, Liars Game.