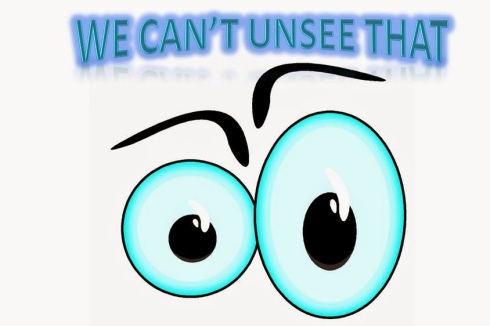 You ever have those moments when you’re watching a drama when you’re all–what the fudge just happened? Those big moments that completely change the game of the drama for better or for worse? This is my list of the top 5 moments in drama that I so did not see coming! (This being said there will be spoilers for My Spring Days, God’s Quiz 4,It’s Okay That’s Love, and Bad Guys.)

Spring Days of My Life

Here’s yet another drama that I was lured in by it’s by it’s odd similarity in storylines as my favorite US movies. Lured in to watch and then tricked with the ever favored Korean tragic ending. First off it was Scent of a Womanwhich was a doppelganger for the Queen Latifa movie Last Holiday. Last Holiday, with its happy-go-lucky ending where no one actually died to Scent of A Woman which ended…well not so good for the heroine. In this case,Spring Days of My Life sounds just like one of my favorite moves, Return To Me. Don’t believe me? Both stories feature men who fall in love with women who get their dead wives hearts. Return To Me? Unbelievable cute–nobody dies. So when she has that suspicious cough, and a racing heart more than halfway though the show? With my history of Kdrama I knew it couldn’t be good….and it wasn’t. I’m just not sure why it needed to happen–which it was so much of a surprise. There was plenty of plot without them having to go this melo-route. 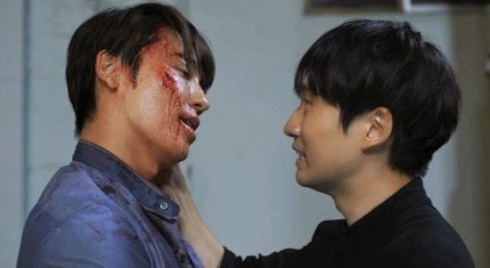 How could they kill off Dong Hae? Not just kill him off but kill him off just as he gets back almost safely in the waiting arms of his office pseudo-family. I thought for sure the production drag out the possibility of having superstar Dong Hae as a cast member for their inevitable 5 season. Not to mention this was enough to break our Dr Han into just enough pieces to force him to go to the dark side in order to get justice for his dead mini-me.

For most people it was the fact that the heroes friend was, well, imaginary. But thanks to Hancinema and their willy-nilly need to spoil things in their headlines–I already knew that was coming. For me, my mind was blown when the doctor announced that one of my favorite heroes ever was schizophrenic. I’m not sure why I gave no thought at all as to the cause of such a complex issue, randomly thinking that “oh, it’s okay, he’s just making up an imaginary person, I’m sure he can snap right back from that.” But to have our character face such a real, scary and life altering diagnosis? My heart broke for him and it revved the story into uncharted territory.

In A Good Way

Can a plot twist or a can’t see that coming moment be the sheer fact that the drama got a plot at all? And that storyline ruined a perfectly good drama? Seriously, did anyone at all care about the father and his jail storyline? Anyone?

Dude. Seriously. Dude. The cop who was so obsessed with busting bad cops and prosecutors was dirty? Not only was he dirty but he is the reason most of our bad guys were locked up in prison? I knew he was all messed up by his daughters death, but this was just uncool man.