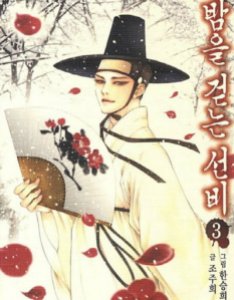 What is that sobbing lump on the floor? Oh, pay no attention to that–it’s just me–unable to pick myself up after learning that the one saeguk drama I was actually looking forward to, Scholar That Walks At Night is looking to cast what’s her face, Jin Se Yeon as it’s lead.

Why? Can anyone tell me how this woman keeps getting cast time and time and time again into big name dramas? I used to think that there was no one I disliked more than Cha Tae Won, but whoops, there she is. At least with Cha, he has the good grace to mostly (with the exception of the upcoming The Producers) stay off the tv shows I want to see. But nope, there is Jin getting cast in Bridal Mask, Doctor Stranger. Five Fingers, and Inspiring Generation.

And from buzz on the street? It’s not just me who feels this way.

I’ll be honest–it’s not like she’s a horrible actress. She’s…suitable. Adequate even. But these big name, big budget dramas really require a lead who is more than that. These writers and production teams are asking us on a weekly basis to leave reality at the door (or the computer screen) and get absorbed in their story. That just can’t happen with a lead, male or female, who is one note. I feel like she’d be more acceptable as a second lead or on one of those daytime dramas. Or a weekend drama that no one will sub here anyway.

Scholar Who Walks At Night, based off a popular manhwa set in the Joseon period, is based around a girl of good birth who’s family has fallen on hard times who disguises herself as a man to sell books, meets and falls in love with a scholar who just happens to be a vampire. 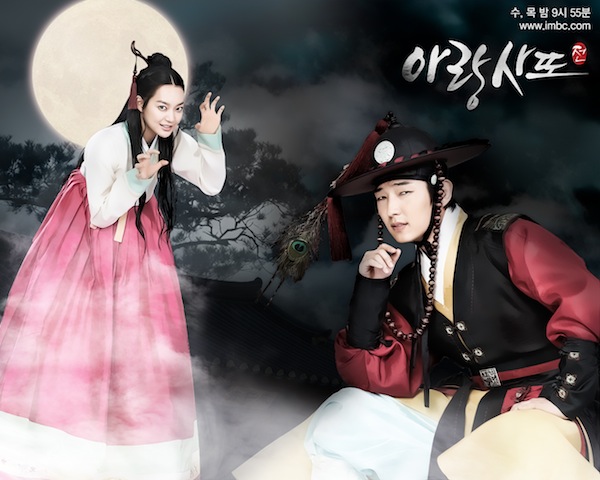 Doesn’t that sound like fun? How could that get any better you ask? Well, Lee Jun Ki has just signed on as the vampire scholar. Whoopie! I’ve only seen him in Arang in the Magistrate (also a fusion saeguk) but he was great in that and I’ve looked forward to seeing him act again (anyone know if Two Weeks was any good?) . So as we’ve been waiting for that casting to get nailed down, we didn’t really give much thought to who the cross dressing heroine might be. I believe our thoughts were more filled with “By the power of Greyskull, please let this happen!”

Now I find myself crossing my fingers and hoping even harder that she’ll take a pass–hey, maybe they need another lead in The Producers!

Musical Monday: The Is That You FTIsland? Edition